(VAN) In the first four months of this year, the Philippines imported around 800,000 tonnes of rice. Of which, Vietnamese rice accounted for overwhelming majority of the market shares compared to other suppliers. 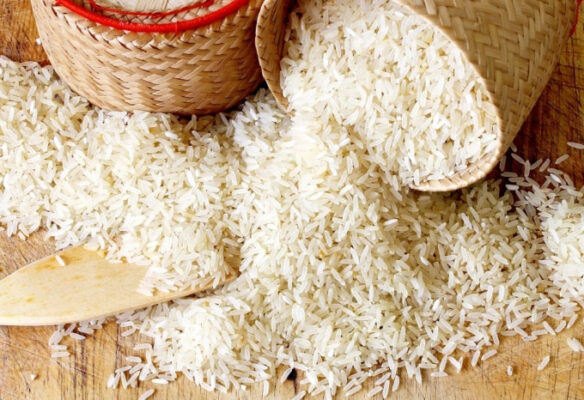 According to the Philippine Bureau of Plant Industry (BPI), in the first four months of this year, the country imported about 780,069 tonnes of rice, higher compared to 778,986 tonnes  in the same period last year. Particularly, rice imports from Vietnam were 656,133 tonnes, accounting for 84% of the country’ total import volume during that time.

In a recent report, the U.S Department of Agriculture (USDA) projected Philippines’ rice imports could reach 2 million tonnes this year, decreasing about 18.36% compared to the volume in 2020 as Philippines eyes bigger rice production in 2021.

According to the General Department of Vietnam Customs, Vietnam exported the most rice to the Philippines over the past four months, reaching 715,717 tonnes, worth US$381.44 million , reducing 20.7% in volume and 4.9% in value compared to the same period in 2020, accounting for 36% of the total rice export of the country in terms of volume and turnover. The export price of Vietnamese rice to this market rose by 19.8% compared to the same period last year to US$ 533/tonne.