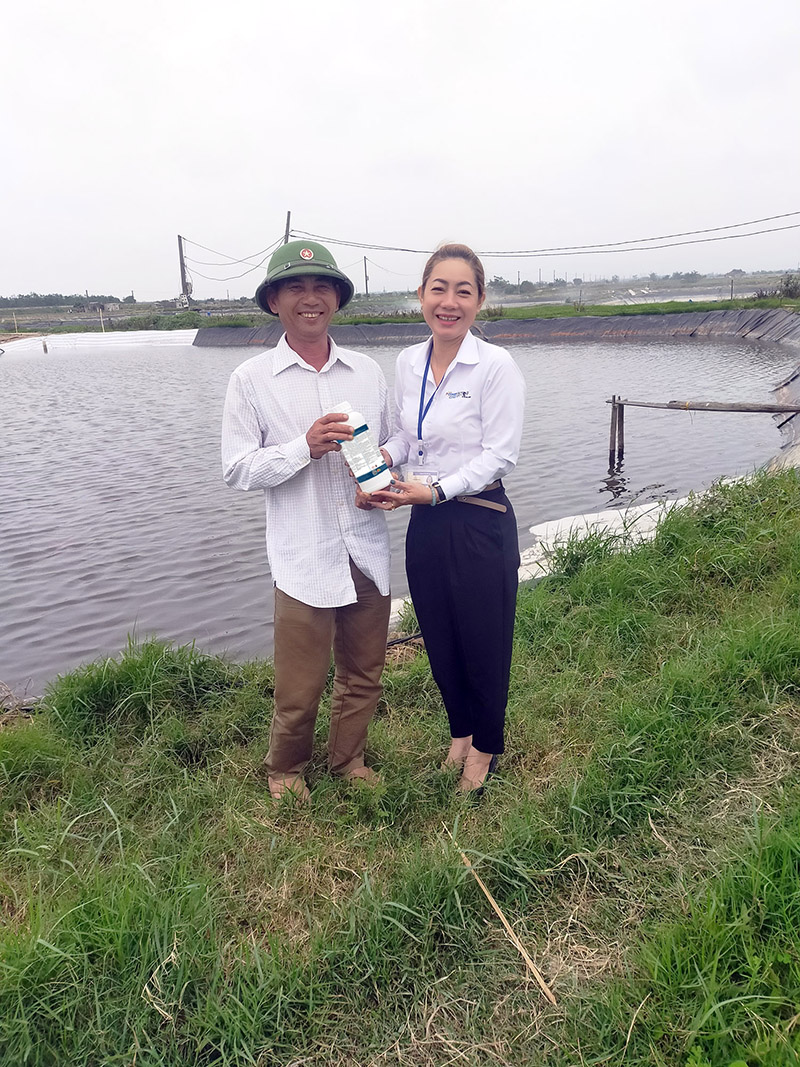 Two selected concentrations of ReXil SiliFish® – silicic acid (zero (means blanc) and concentration recommended by ReXil) will be used in a hatchery, nursing and grow out period at a commercial shrimp farms.

Important: in tanks use the double concentration as a boost to prevent effects of adsorption (tank material holds molecules as a thin film), i.e. 0.3 ml per m3 as the initial dosage.

Important: the water in the pond and lake has to be circulated by pumping or aeration paddles.

For a pond: apply buckets with water mixed with ReXil SiliFish® on different places in the pond during constant pond water pumping. 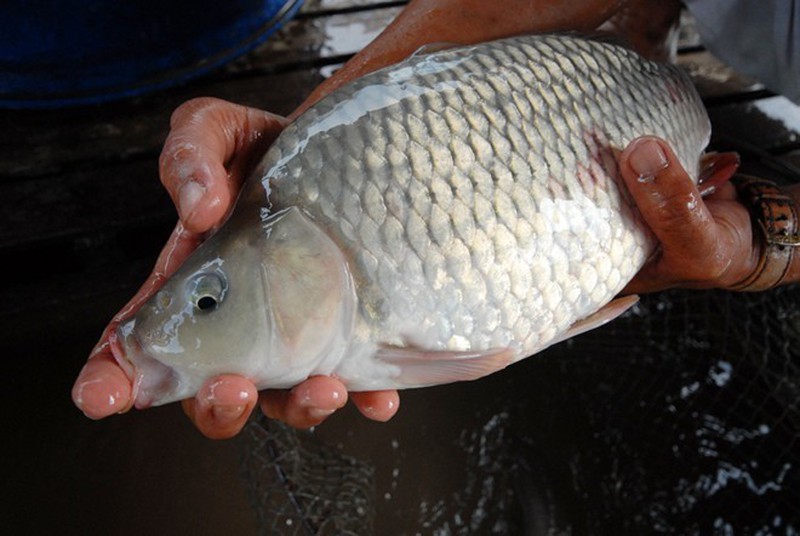 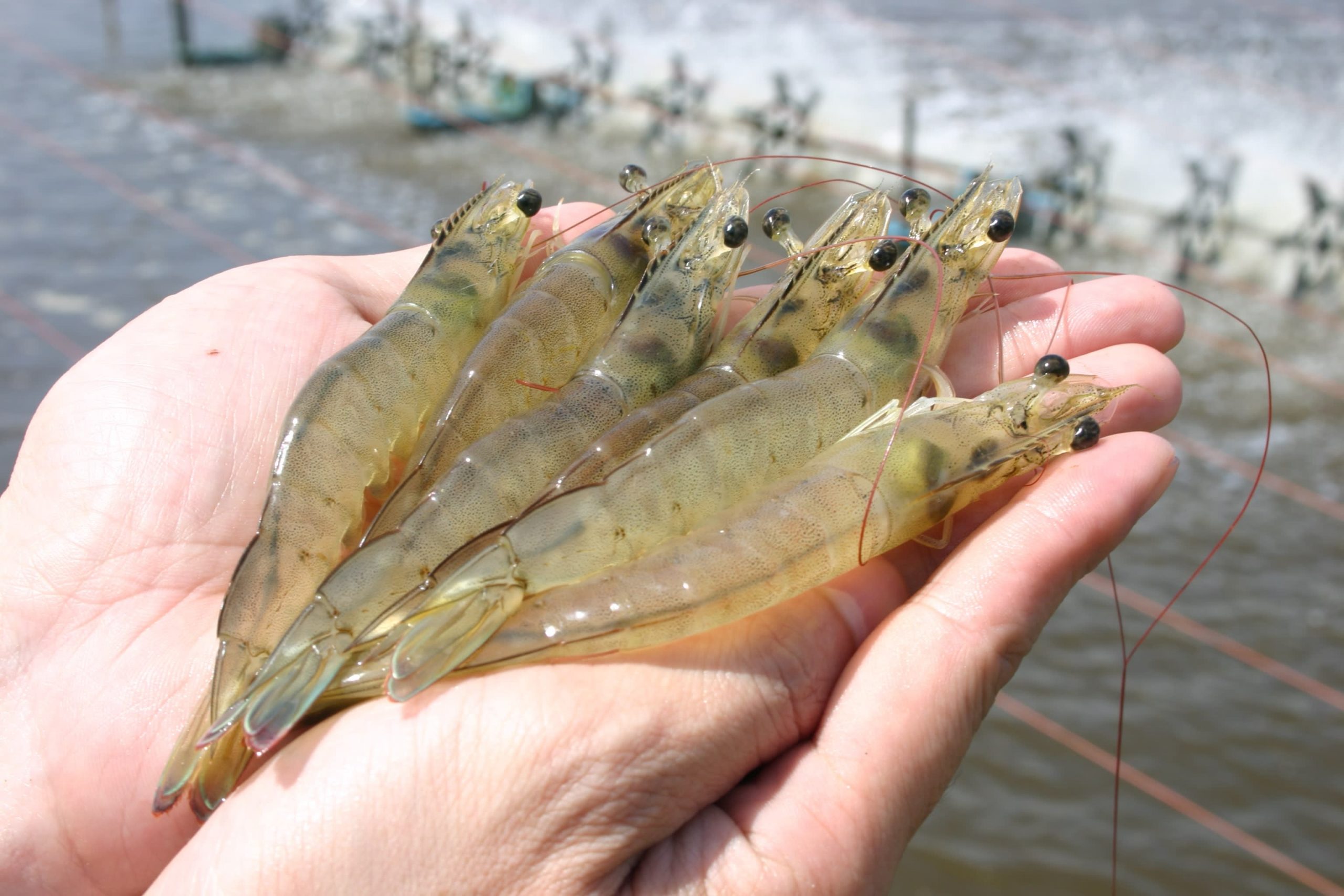 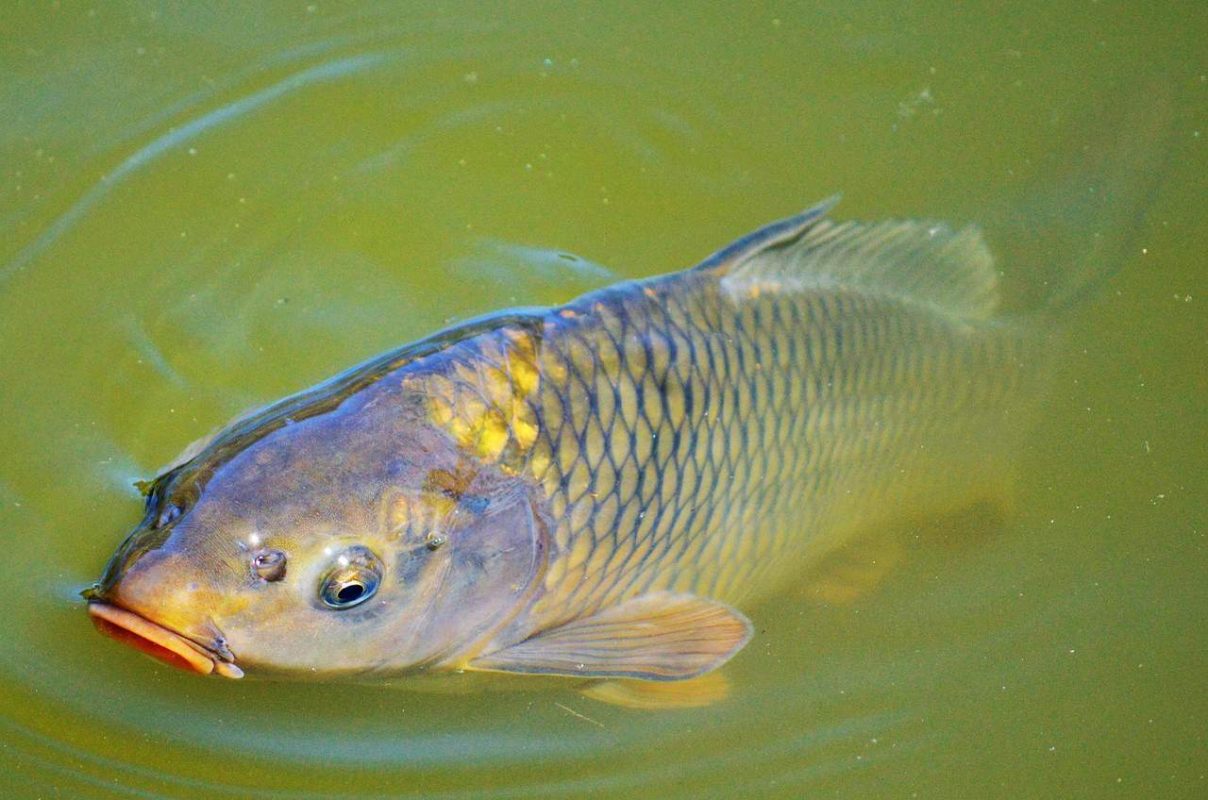