OptiRice: Demo Plots from other countries

Due to problems with the irrigation the trial area in the north-eastern part of Java Indonesia suffered from severe drought. Crops suffered from the lack of water but the results with the support of OsREX application proved that the paddy rice had less evaporation which resulted in a higher crop. The crop yields per hectare without OSREX were 4,1 tons/ha and with the OSREX application 5,2 tons/ha. An increase of 26%. Apart from a better yield in tons/ha the results also showed a higher number of tillers (28 against 22) and the length of the tillers was 63 cm against 60 cm in the control field. 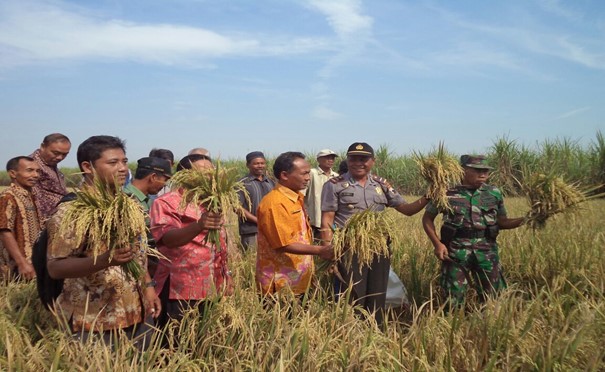 Effect of OSREX: grain yield increased by 38% and total bio mass increased by 45% with less infestation. Treated plots showed considerable higher yields despite lacking rains at beginning of the monsoon. 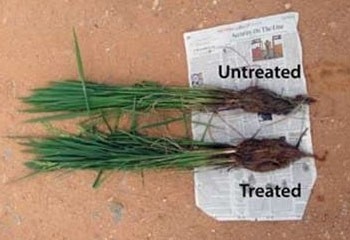 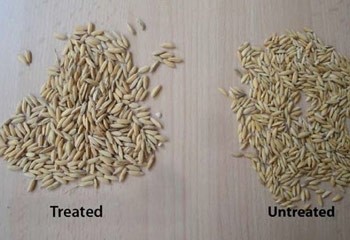 Effect of OSREX: yield increased by 30% with better nutritional quality of the grain. The plants of the treated field had more roots, so more soil entrapped, giving better uptake of soil nutrients. The girth is bigger and the plants have a longer stem, resulting in higher biomass yield.

Effect of OSREX: yield increase by 20%, with more uniform quality, shape and size of the bulbs. The onions are larger. The attack of pests was lower resulting in reduction in pesticide by 50%. 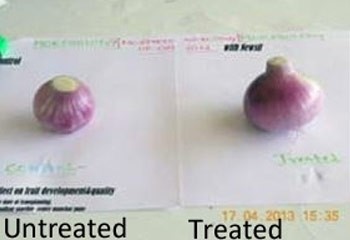 Effect of OSREX: yield increase by 20% to 25%, better quality of the fruit, tastier then control, less pest attack than control and therefore 55% less pesticides used. 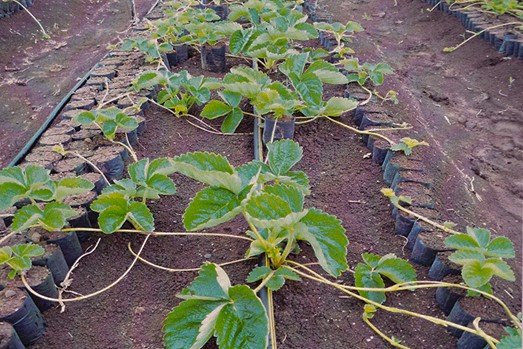 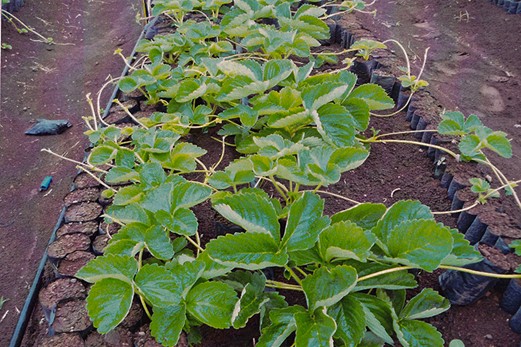