Two selected concentrations of ReXil SiliFish® – silicic acid (zero (means blanc) and concentration recommended by ReXil) will be used in a hatchery, nursing and grow out period at a commercial shrimp farms.

Important: in tanks use the double concentration as a boost to prevent effects of adsorption (tank material holds molecules as a thin film), i.e. 0.3 ml per m3 as the initial dosage.

Important: the water in the pond and lake has to be circulated by pumping or aeration paddles.

For a pond: apply buckets with water mixed with ReXil SiliFish® on different places in the pond during constant pond water pumping.

REX SILICHICKEN provides essential nutrients to improve the growth, especially connective tissue, including bone and overall health
status. Silicon, as silicic acid, is essential for growth and skeletal development in chickens. It stimulates the production of collagen
and increases the uptake of Calcium, increasing the calcification process. REX SILICHICKEN is safe and fully biodegradable. It does
not leave any toxic residues at all and is safe.
REX SILICHICKEN is a multi-nutrient liquid based on bioavailable Silicic Acid and other micronutrients like Boron (B) AND Molybdenum (Mo). REX Silichicken is categorized as a nutritional additive. Subclassification: compounds of trace elements, based on trace minerals and silicic acid, especially developed for chickens. 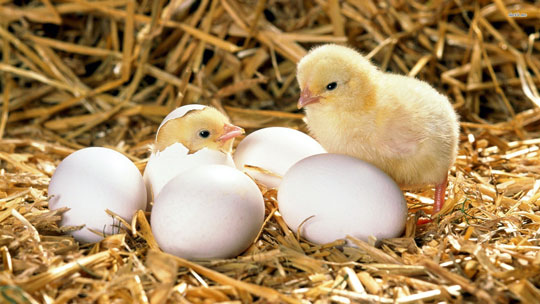 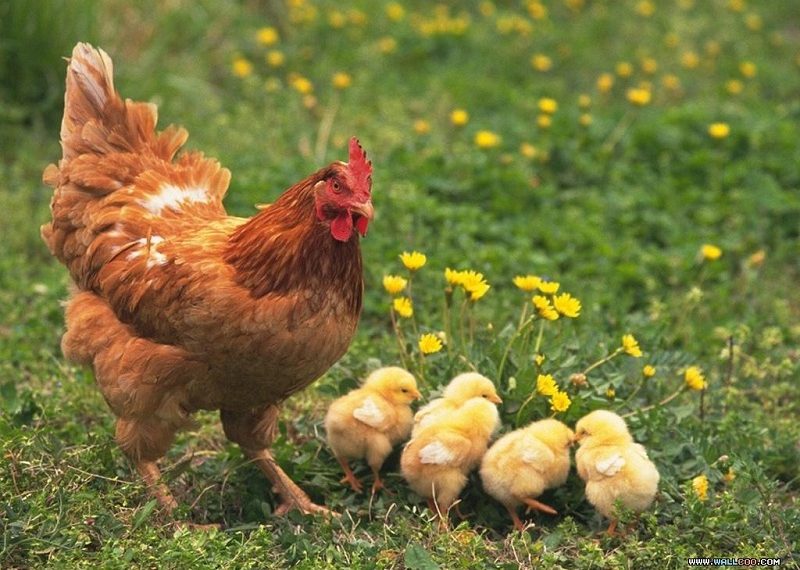